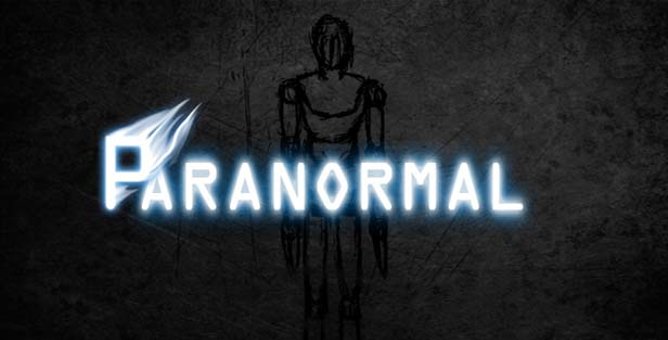 Experience the horrors of a haunting that's never the same twice.

Paranormal is a 3D fully dynamic haunting experience. The player takes the role of Mattel Clarke, an artist who has a haunted house. Mattel decides to film the hauntings with his camera, which is the viewpoint of the game.The player controls the camera as the hauntings slowly but surely escalate into something far worse and more horrific.

With multiple endings, a different experience every time, top-notch graphics and sound, Paranormal is a constantly evolving indie horror game.